Overboosting is a dangerous and possibly catastrophic chance you take whenever you modify your turbocharged car. A faulty boost controller, inaccurate boost controller or simply a damaged or poorly clamped hose can cause thousands of dollars in engine repair or replacement. The Go Fast Bits Turbo Fuse is exactly as it sounds, an accurate and instantaneous fail-safe to an unexpected overboost condition. The Turbo Fuse installs in minutes on any car with an existing bypass or blow off valve and in the case of an overboost condition, will shut off the intake manifold pressure to the bypass valve causing the valve to pop open and relieve all boost pressure. As opposed to traditional ‘pop-off’ valves that were nothing more than spring loaded relief valves, the Turbo Fuse operates on a 100% on/off status, rather than slowly creeping to the relief point before opening. While many turbocharged cars have electronic fail safe systems in place, in the world of modified cars these systems are commonly disabled using a MAP clamp or similar device. Even if left if in tact, factory electronic boost/fuel cuts can activate when damage the damage has already been done. Plain and simple, keep your car safer and sleep better at night with a Go Fast Bits Turbo Fuse!

Know What You are Buying:

The Go Fast Bits Turbo Fuse is not a stand alone boost controller. It is a boost cut fail-safe device.

Final pro tune after a shortblock replacement for

Custom tuning available for most any model BMW. Em

This rare color #S3 came through for a custom ECU

Stage 2 tuff going together for a 13 WRX hatch. Th

All the bolt-ons for this brand new 2021 STi with

Are you looking for an exciting new career for you

Civic came through for some diag (dealership left

Its what makes a Subaru a Subaru. The famous rod k

Ride height adjustment for this wrx on coilovers i

@alfaromeoofficial came through for some bolt ons

Something a bit different finished up today. @wrxm

In our opinion, there's no better clutch than the

900whp @mclaren came through for some diagnostic.

@pahh_yung did a beautiful job installing this @ma

Our 15% off sale is still live! We'll be offering

@034motorsport resonator delete install on a 2021

Good morning boys and girls! ECS is running an en

Thank you to everyone that came out to @wickedbigm

Please take a minute to click the link in our bio

#BMW #550i came through for some fresh @officialng

@goddeauandrew came through for his pro-tune today

Fresh pads and rotors all around on this #WRX 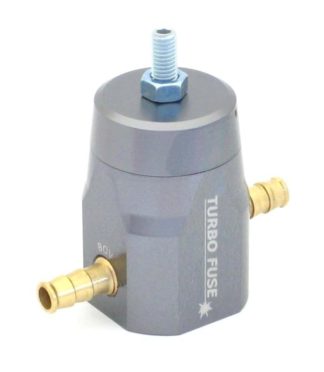